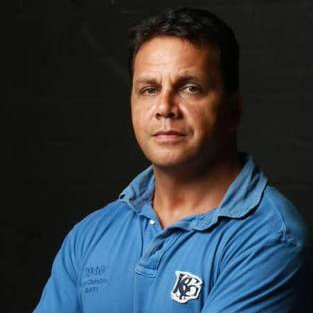 Steven “Pearl” Renouf is an Australian former professional rugby league footballer who played in the 1980s, 1990s and 2000s. He was known as one of the sport’s greatest centres.

Renouf set numerous records for the Brisbane Broncos club. After spending eleven years with Brisbane, which yielded four premierships, he left Australia to play for English club Wigan Warriors, where he spent two seasons before retiring. He was also named in Australia’s Indigenous team of the century (1908–2007). 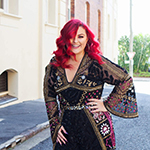 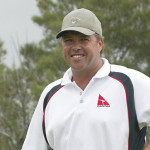