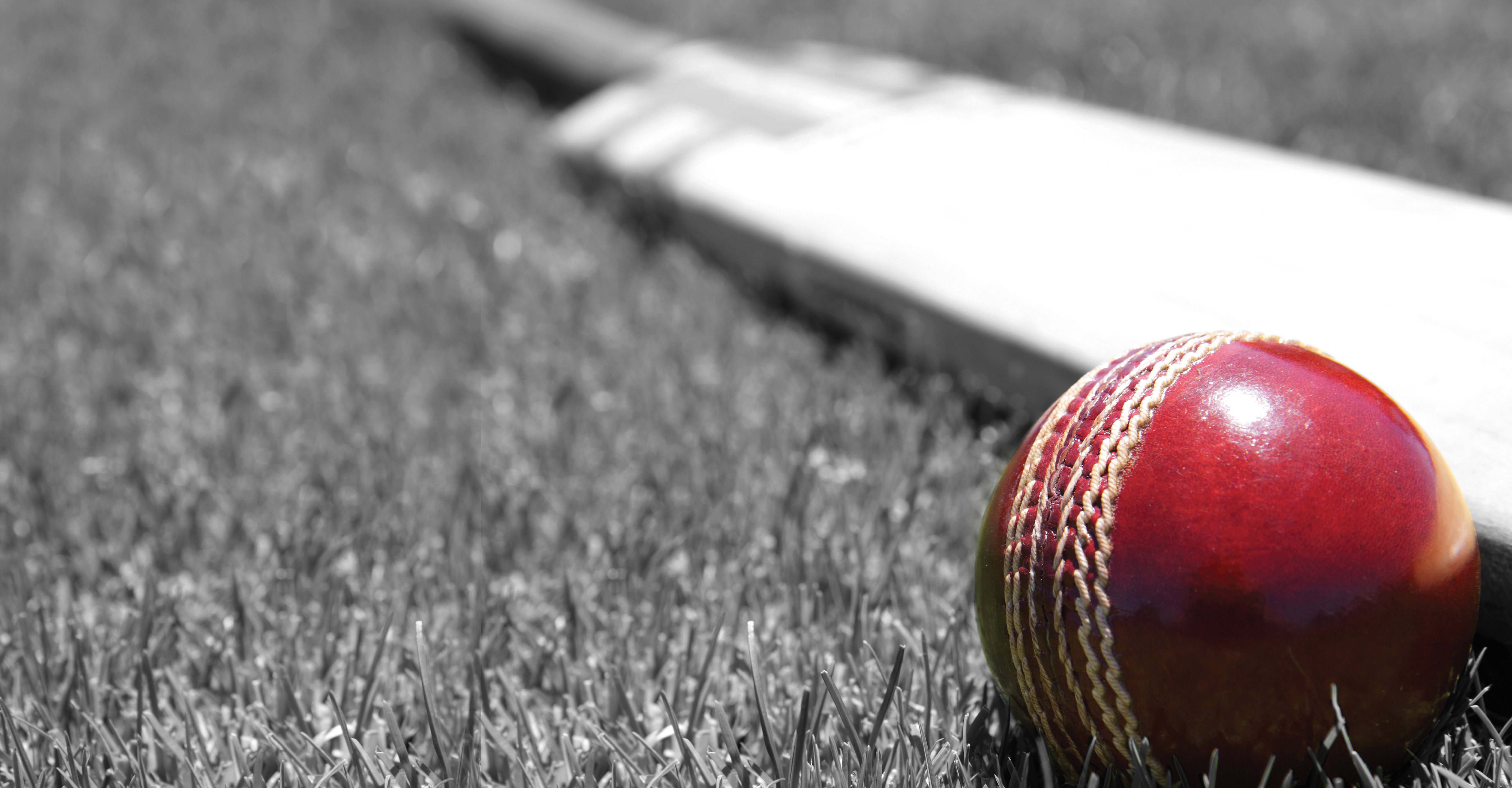 The Qld Cricketers’ Club is proud to sponsor and partner with a host of local organisations to help give back to local community and businesses alike. The Club’s over arching purpose is to be in a financial position to be able to consistently support grassroots Cricket and AFL as well as local businesses that align with the future direction of the Club.

Along with management and our Board, our esteemed list of Ambassadors are also involved in assisting drive the Club’s purpose. Our Ambassadors, from media, sports, arts and the like, are available to hire for fundraising events, and assist us in our sponsorships through their participation, promotion and involvement.

Wests Juniors Australian Football Club was established in 1928 and is located at Oakman Park, Toowong. The club has approximately 400 registered players and fields 22 girls and boys teams in the AFL’s South East Queensland Juniors and Youth competitions as well as an under 18 QFA Colts side.

We are a community-based club, Wests operates with the support of its many volunteers including parents, carers and siblings acting in roles ranging from coaching, umpiring and team management to match-day officials and Club Committee members. Our aim is to provide an environment where every player is encouraged to develop their skill and fitness, make lasting friendships and have fun playing football at a high standard. As a club we promote our values – Respect, Friendship and Loyalty.

Wests are proud to welcome Queensland Cricketers Club as a valued sponsor of the Bulldogs in 2021.

Wilston Grange Australian Football Club have been operating since 1945 as a community football Club, and has fielded teams in QAFL, BAFL and BJAFL competitions and has been through the experience of an amalgamation at senior level. The club is amateur based and is “owned” in many ways by the senior players and team of hardworking volunteers and supporters who play an active role in the running of the club.

Wilston Grange have produced 9 VFL/AFL footballers and many more have played reserve grade at that level or been rookie listed. One ex player Scott McIvor made the transition to assistant coach at the Brisbane Lions. Recent and current AFL players include Clint Bizzell, Jason Akermais, Shane Morrison, David Mapelston, Hamish Simpson and Nathan Clarke.

The Wilston Grange AFC aims to create an environment that supports and delivers sustained success in the QAFL competition & Youth football.

Wilston Grange are proud to be supported again by Queensland Cricketers Club as a valued sponsor in 2021.