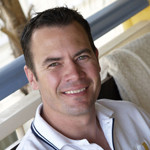 As an MC, guest speaker or media presenter, few can capture the essence of our country and its heroes like Rupert McCall. Rupert is the author of six anthologies of verse that have collectively sold over 100,000 copies.

He is equally at home in radio and on TV with recent roles hosting Sports Today on 4BC and presenting the sport on Channel Nine. Rupert’s great passion for sport was further displayed when he was appointed head commentator for Channel Ten at the 2007 Rugby World Cup in France. 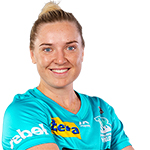 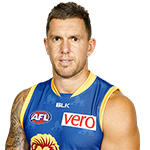